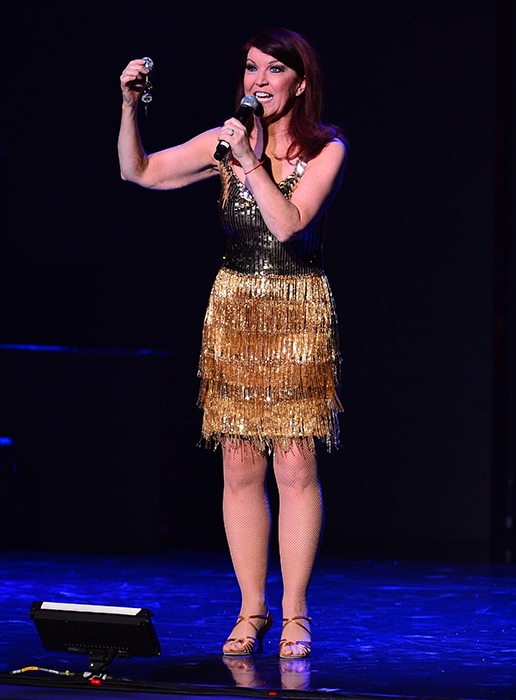 Where are the stars of The Office US now?

Fans were overjoyed when Netflix announced that all nine seasons of The US Office would be available to stream and enjoy all over again.

The NBC sitcom, which was adapted from Ricky Gervais and Stephen Merchant's original BBC comedy, first aired in 2005 and ended in 2013, but it's clear the show is still just as loved today. So where are the cast today?