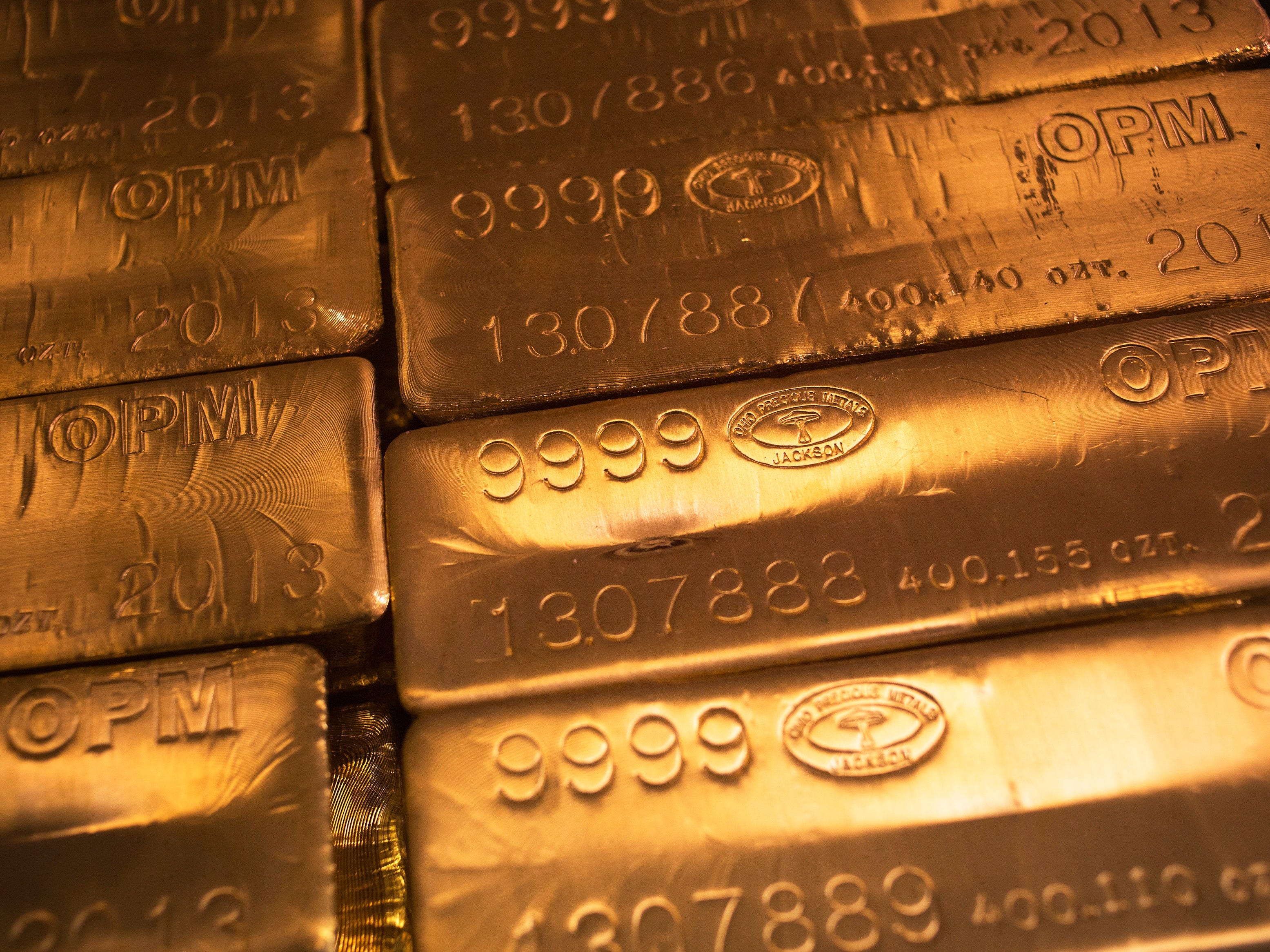 While in lockdown with their family, two French children reportedly found two bars of gold that could be worth more than $100,000

While in lockdown with their family, two French children reportedly came across two bars of gold according to the BBC and French news network BFM TV.

The two kids discovered the gold wrapped in bedsheets that they were going to use for building a fort.

The kids’ father contacted a French auctioneer, who confirmed that the objects were gold and estimates they are worth at least €80,000 each.

Two French children reportedly discovered two bars of pure gold while they were in quarantine with their family.

According to the BBC, the two kids and their parents, who live in Paris, left the city in mid-March to spend the country’s period of lockdown to a family home in Vendôme, a city that’s southwest of France.

A few days after arriving to the family’s home, the children – who are both around age 10, according to French news network BFM TV – told their parents that they wanted to build a fort.

The kids were instructed by their father to search around the house for objects they could use to make their fort and suggested the children use a set of old bedsheets, according to BFM TV.

The children retrieved the bedsheets, and wrapped inside the linens, they found two pieces of gold.

Initially, they left the objects because they didn’t know what they were, but eventually, they told their father they had come across “two fairly heavy objects,” according to the BBC.

Auctioneer Philippe Rouillac, who was later contacted to appraise the bars of gold, told BFM TV that the children’s father thought the items may have been knife holders belonging to the family’s grandmother.

“He asked [the kids] to go and get them,” Rouillac said told the French news network, as quoted by the BBC. “But he initially believed they were knife holders that belonged to the grandmother.”

The children’s father contacted Rouillac, who confirmed that the bars were not knife holders, but were two gold bars weighing 2.2 pounds each, according to the BBC.

The family’s grandmother purchased them in 1967, and they came with a proof of purchase receipt, the BBC reports.

The bars are now listed on Rouillac’s website for an estimated value of €80,000 each. CNBC reports that the bars are worth more than $100,000 combined.