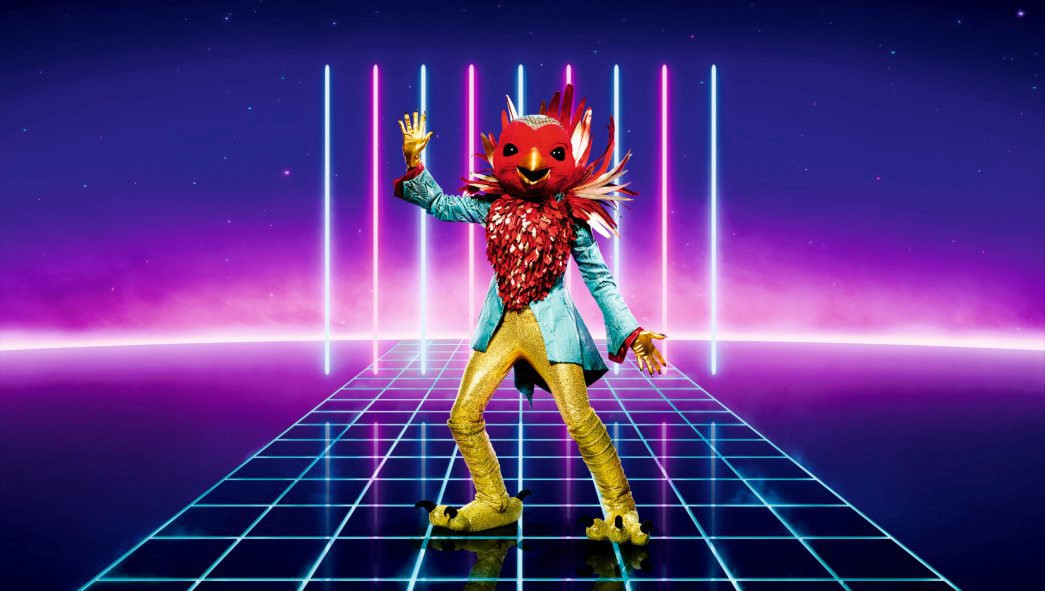 Robin has officially become the 10th contestant to leave The Masked Singer, being unmasked as Aston Merrygold.

He made it all the way to the final but was unmasked at the final stage of the competition by judges Davina McCall, Jonathan Ross, Rita Ora, and Mo Gilligan.