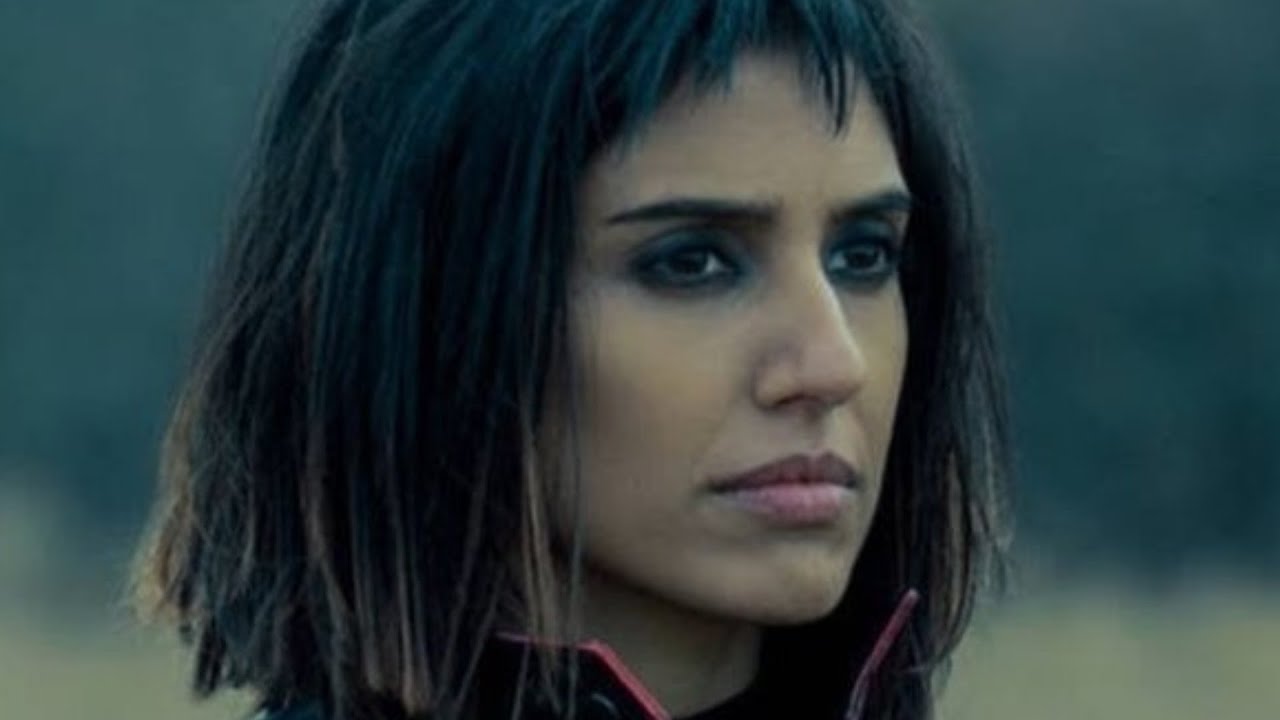 Why Lila From Umbrella Academy Season 2 Looks So Familiar

Going into the second season of Netflix's The Umbrella Academy, one could easily think that the show couldn't possibly need many new characters. However, any notion that there's no room for fresh faces on The Umbrella Academy is dispelled during one of Diego's first scenes in season 2. After the events of The Umbrella Academy season 1 sent the gang back to the 1960s, we find Diego biding his time as an asylum inmate due to his attempts to stop President John F. Kennedy's assassination. Keeping Diego company in the asylum is an enigmatic inmate named Lila Pitts, who soon escapes with Diego and joins the Hargreeves siblings in their adventures. Unfortunately, Diego's brother Five is right to be suspicious of the charming newcomer. Spoiler alert: Lila is actually on a secret mission for her adopted mother, who turns out to be none other than Five's former boss, the villainous Handler. What's more, the season 2 finale reveals that, just like the Hargreeves siblings, Lila is one of the 43 babies born on October 1, 1989, and she possesses superpowers of her own. Lila represents huge potential for future narrative exploration on the series, and actress Ritu Arya portrays her with a cutting playfulness that keeps all the other characters on their toes.In fact, Arya is such a strong onscreen presence that you may remember seeing her face somewhere before. Since 2013, Arya has appeared on TV shows and in the occasional movie, with her very first acting credit coming via a one-off role on an episode of The Tunnel.Arya's next gig came a year later in 2014, when she featured in the season 3 episode of Sherlock, "The Sign of Three." Arya portrayed Gail, one of the women Sherlock Holmes questioned during the episode. As a contrast to the charmingly unhinged Lila, Gail was arguably the most straight-laced of the ladies — and the first one to log off when Sherlock started to imply that she might have secrets. From 2016 to 2018, Arya honed her genre chops through her most visually recognizable role: as Flash on Humans, the British sci-fi series that explored humanity's difficult relationship with robotic "synths." Arya's Flash was a pink-haired nanny synth who becomes sentient. A fellow synth called Max soon rescues Flash, and together, they start building a synth refuge on an abandoned lot. Unfortunately, Flash died at the beginning of the show's third season, when she ran into a group of humans while running for supplies. Keep watching the video to see why Lila from Umbrella Academy season 2 looks so familiar.#UmbrellaAcademy #LilaUmbrellaAcademyRead Full Article: https://www.looper.com/233232/why-lila-pitts-from-umbrella-academy-season-2-looks-so-familiar/