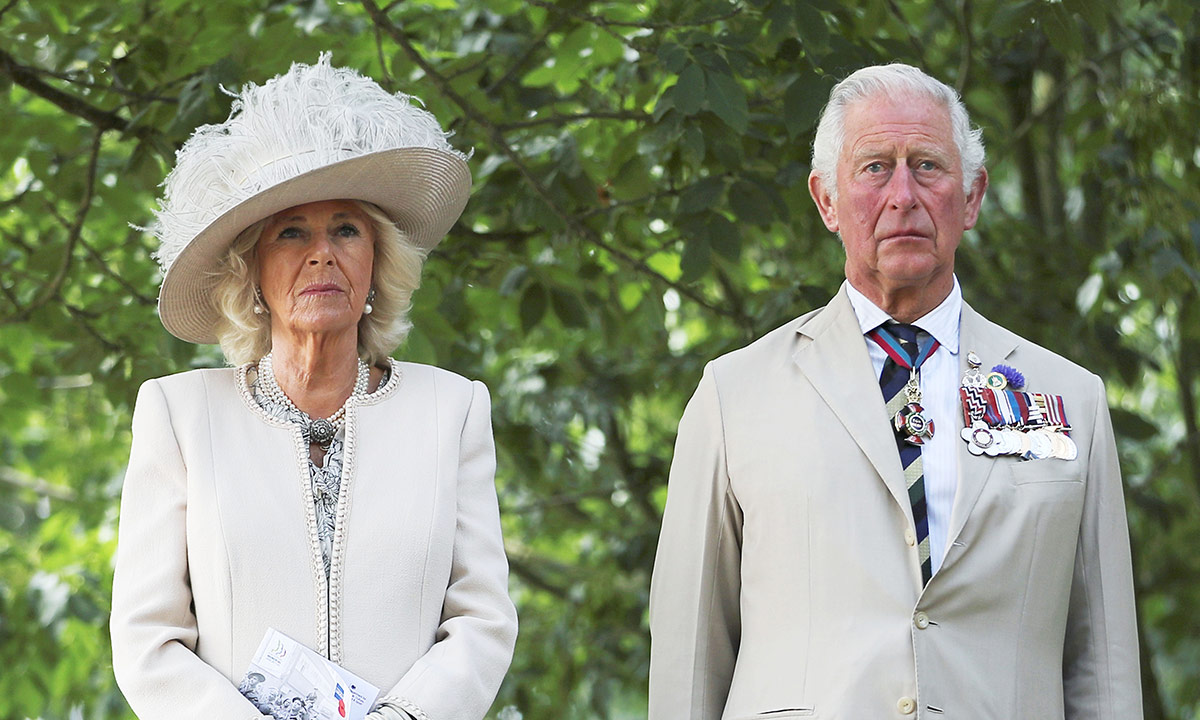 Why Prince Charles and Camilla's wedding anniversary will be forever bittersweet

The royal family are in mourning following the death of the Queen's husband, Prince Philip.

The Duke of Edinburgh passed away on the morning of Friday 9 April, which is a particularly poignant day for his eldest son Prince Charles and Charles' wife Camilla. The ninth of April is also the same day that the couple married.

MORE: The last time Prince Philip was pictured with the royal family

Charles and Camilla marked their sixteenth wedding anniversary on Friday, and while they usually share a personal photograph with royal watchers, and thank royal fans for their well wishes on social media, this year the couple understandably refrained.

The Duke's death was announced at midday on Friday in a statement shared by Buckingham Palace. It read: "It is with deep sorrow that Her Majesty The Queen has announced the death of her beloved husband, His Royal Highness The Prince Philip, Duke of Edinburgh.

"His Royal Highness passed away peacefully this morning at Windsor Castle. The Royal Family join with people around the world in mourning his loss. Further announcements will be made in due course."

The couple married in Windsor in 2005

Prince Charles and Camilla, and Prince William and Kate, were among the royals who expressed their sadness, sharing a similar statement to the Queen's.

While no announcement has been made yet about whether Harry and his wife Meghan Markle will return to the UK to be present for the funeral, many believe he will be very keen to do so, as the pair shared a very close bond. Funeral announcements are yet to be announced.

Charles, 72, and Camilla, 73, married in a civil ceremony at Windsor Guildhall, followed by a a Church of England Service of Prayer and Dedication at St George's Chapel.

The bride was elegant in a Philip Treacy hat and full-length porcelain blue silk Robinson Valentine dress with a hand-painted ikat design, hand-embroidered with gold threadwork. During the wedding toast, guests reported that Charles shouted "I love Camilla" as he raised his glass.