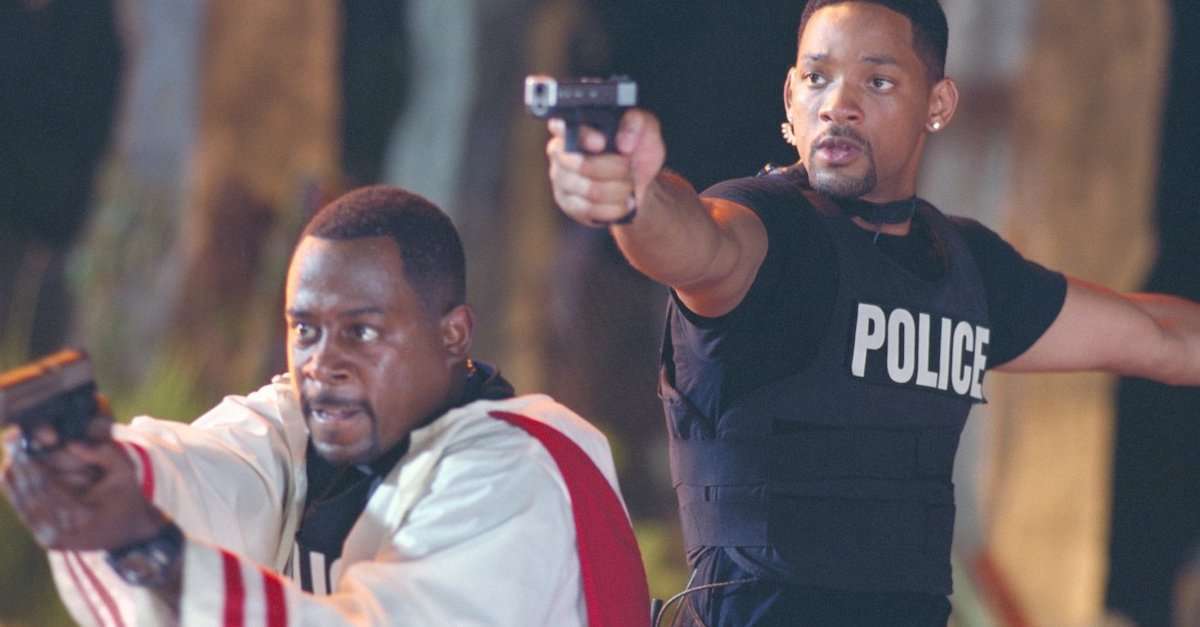 Will Smith Admits That He Pretends to Like His Own Movies

Bad Boys for Life is almost here and Will Smith is ready to see the third installment out in the world. The superstar has been very reflective in recent weeks as he thinks back on his past work, and that has led to some admissions about how happy he’s been with some projects. One of those new admissions he revealed to Jimmy Fallon while on a recent Tonight Show appearance. He was speaking about how he felt about one of the Men in Black sequels and the topic of quality came up. Luckily, the actor was in a great mood, as usual, and this made for a very candid admission that the host and audience got quite a kick out of. Don’t believe everything you hear out there people, sometimes people just have to adhere to a contract.

Men in Black is very funny in that way as a giant franchise that’s still getting sequels made recently. But, the last one hasn’t been able to capture the magic of the first outing. But, that’s not a slight at Men in Black: International. According to the man himself, this is a problem that he had with the franchise dating back to the very first return trips.

“What we tried to do, that was really critical and important to me, is not try to just do the old movies again,” Smith said of both previous Bad Boys movies. “You had to take into consideration the time, had to take into consideration how the characters would have grown. And the reason it took so long is because I didn’t want to make it just as a cash grab. You know, ‘Hey, everybody loves sequels, let’s just do a sequel.’”

Funny enough, these comments should be enough to get people really excited for Bad Boys for Life. One would hope that the third helping is really good if all these stray shots were headed Men in Black’s way. People will have the opportunity to see for themselves in just a short while. Maybe go find your own opinion about that one, or check out our review of the movie, rather than going to Smith for his take on it.