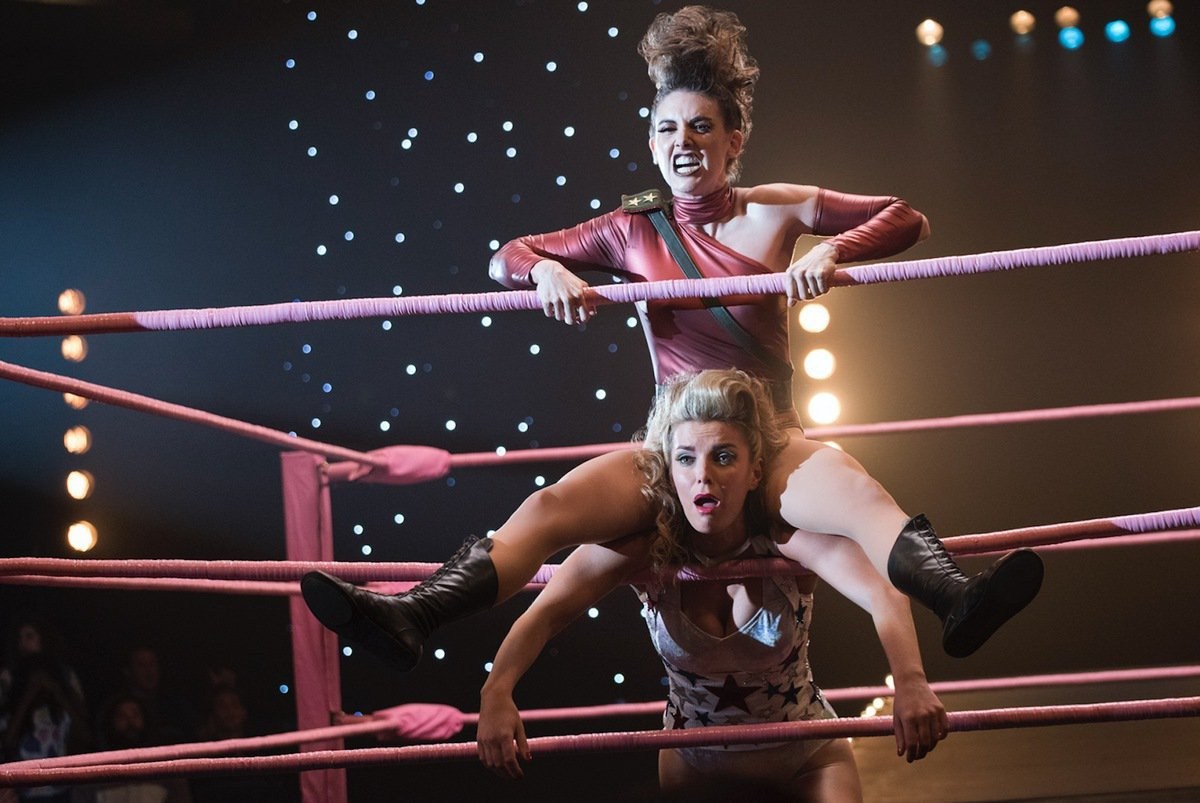 Will we get a GLOW movie? ‘Don’t hold your breath’, says Alison Brie

Alison is down for a GLOW movie (Picture: Netflix)

Alison Brie would love a GLOW movie after the show’s cancellation – but we could be waiting a while.

The comedy-drama series, which followed a group of women who join a wrestling promotion called the Gorgeous Ladies of Wrestling in the 1980s – ran for three critically acclaimed seasons on Netflix, and had been renewed for a fourth.