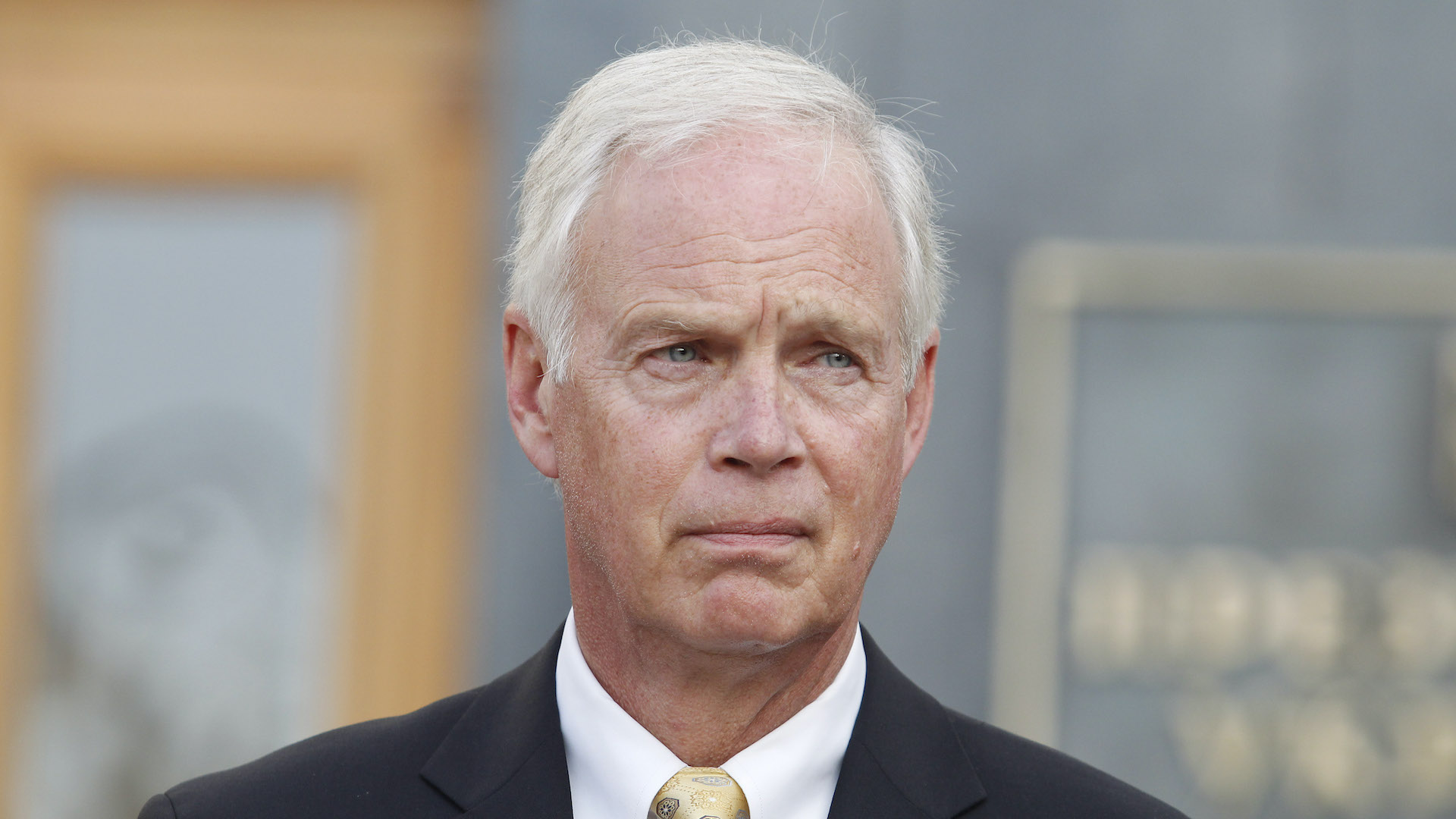 Sen. Ron Johnson (R-Wisconsin), who stalled the passing of Juneteenth as a federal holiday, was booed at a celebration commemorating the day in Milwaukee.

According to WDJT, the senator was heckled by the crowd while he spoke to reporters. “We don’t need you out here,” one person can be heard saying in a video. The frustration with Johnson comes after the politician objected to making Juneteenth a nationally recognized holiday. He argued that giving federal employees another paid day off would be too costly. “Last year, a bill was introduced to celebrate Juneteenth by providing an additional paid holiday for 2 million federal employees at a cost of $600 million per year,” Johnson said in a statement. “Although I strongly support celebrating Emancipation, I objected to the cost and lack of debate.”