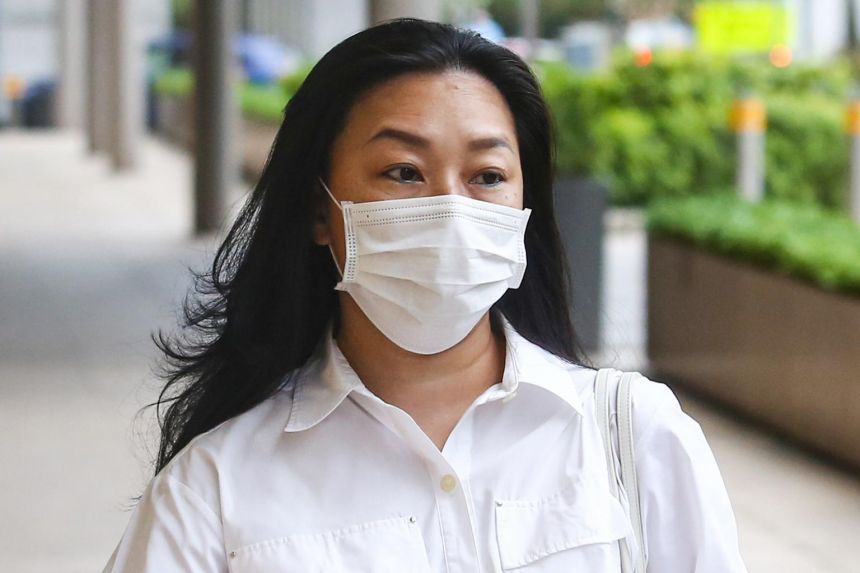 SINGAPORE - A widow, who took over a family-owned car dealership from her late husband, told the High Court on Tuesday (Jan 19) that one of his sisters called her a "rotten" and "cheap" woman after throwing a bunch of bananas at her during her father-in-law's funeral wake.

Ms Lim Siew Ling, 48, said the Mandarin words used by her sister-in-law Neo Choon Sian were "insulting", as it meant that she was an immoral woman with many sex partners. 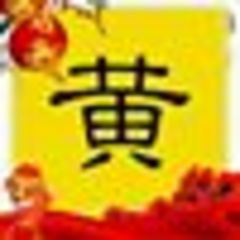 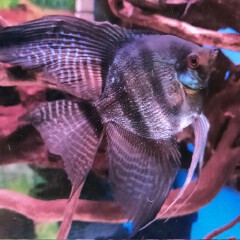 Money is the road of evil 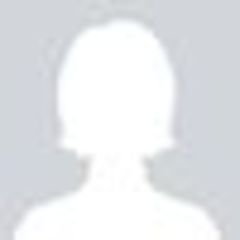 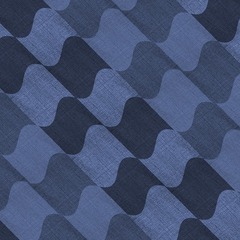 Just like in a nursery, kids scold each other then tell teacher! So old already still behave like a small kid snitch on people