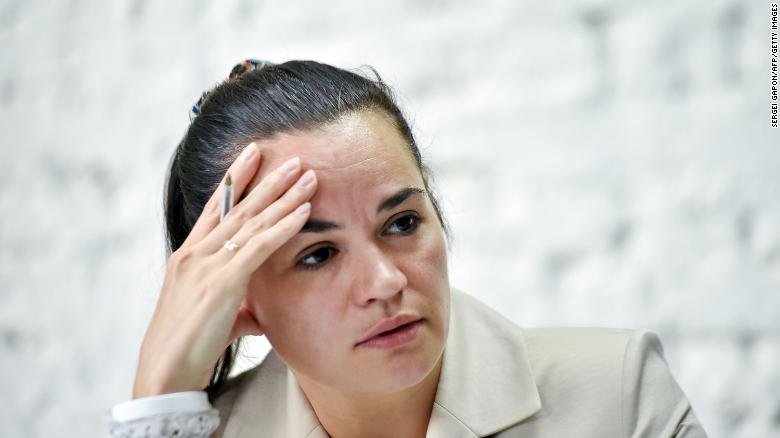 Authorities in Belarus say 6,700 people have been arrested and at least one person has been killed in the violent aftermath of the election, a contest that independent observers have criticized as neither free nor fair.