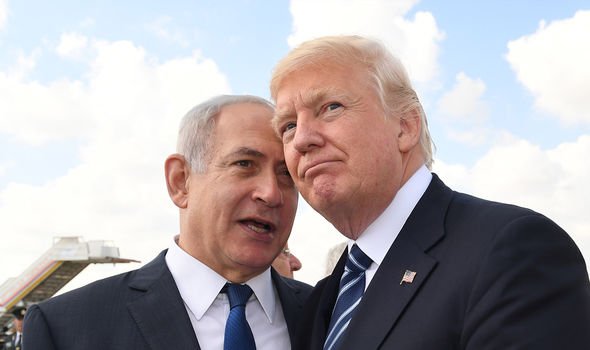 After US President Donald Trump ordered the drone strike upon Soleimani, most international leaders began to urge for a de-escalation of tensions between Iran and the US, fearing the violence could escalate into World War 3. However, Israel’s Prime Minister Benjamin Netanyahu said that “Israel stands with the United States in its righteous struggle” in the wake of Soleimani’s assassination, emphasising how the US had the right to “self-defence” after the “deaths of American citizens” orchestrated by the Iranian general. Israel and Iran have been locked in a conflict for years now, as Iran believes Israel stands in the way of its Islamic dominance in the Middle East. Its official policy is the destruction of the Jewish state, and the takeover of the holy city of Jerusalem.