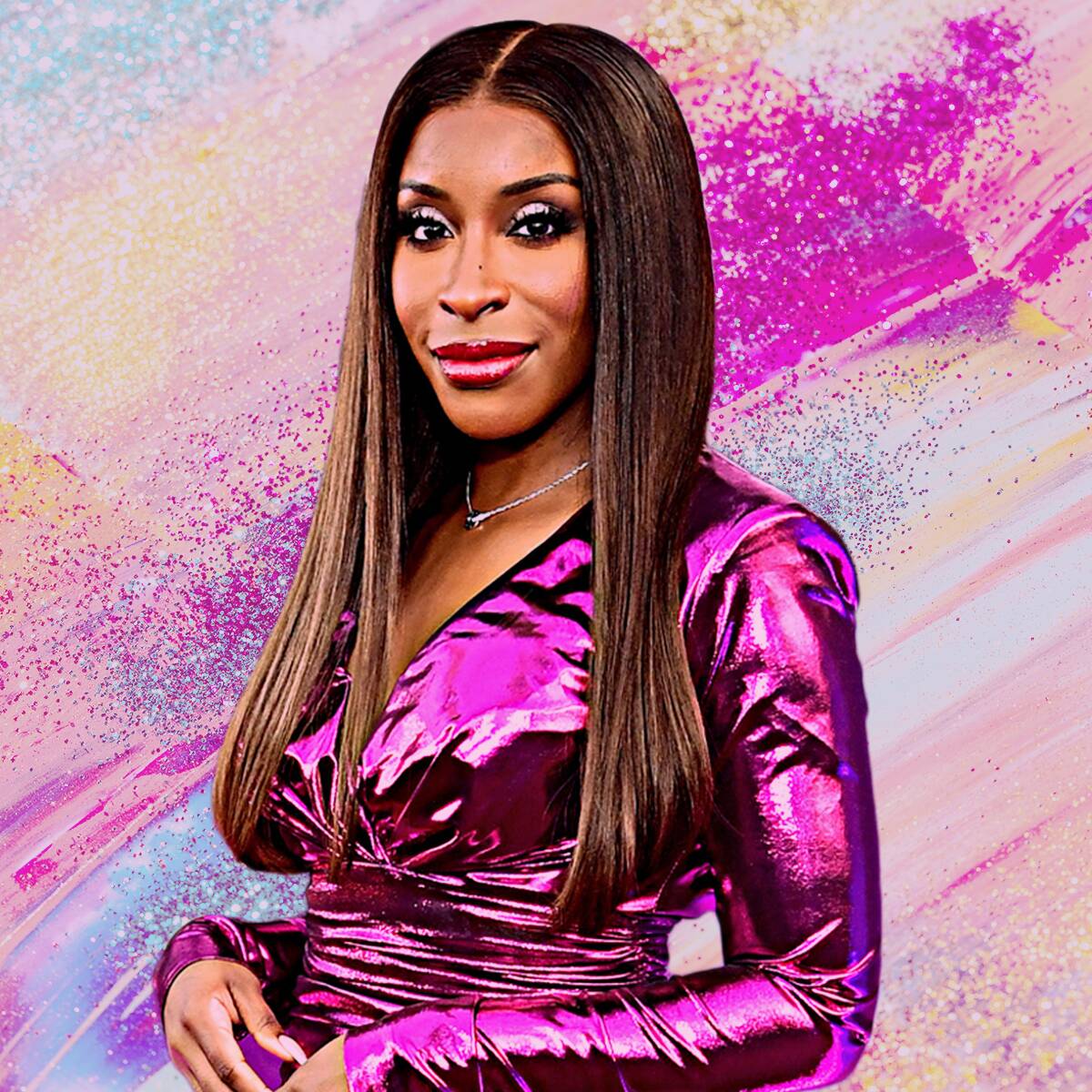 Jackie Aina's beauty career began long before many of YouTube's most famous influencers turned on their cameras.

It was August 2009 and YouTube was a budding community for makeup artists to modestly share their tips, a sharp contrast from the high production value and fanfare of today. "I might as well have been a completely different person," the 33-year-old California native exclusively told E! News. "I was living in Hawaii, I was married, I was in the Reserves."