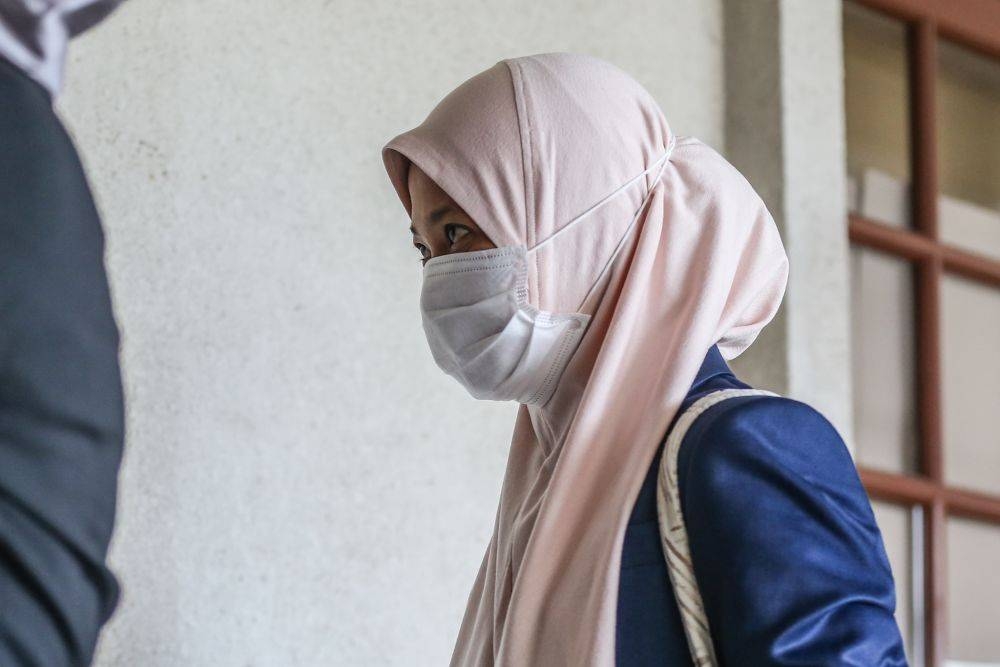 KUALA LUMPUR, July 5 — Former deputy prime minister Datuk Seri Ahmad Zahid Hamidi told the High Court today he had not personally asked his banks to let him view the monthly statements for his credit cards as he was too busy with his work for the country.

Ahmad Zahid said this while testifying in his own defence in his trial over alleged criminal breach of trust over more than RM31 million of charity Yayasan Akalbudi’s funds, including about RM1.3 million allegedly used for his and his wife’s credit cards’ bills.