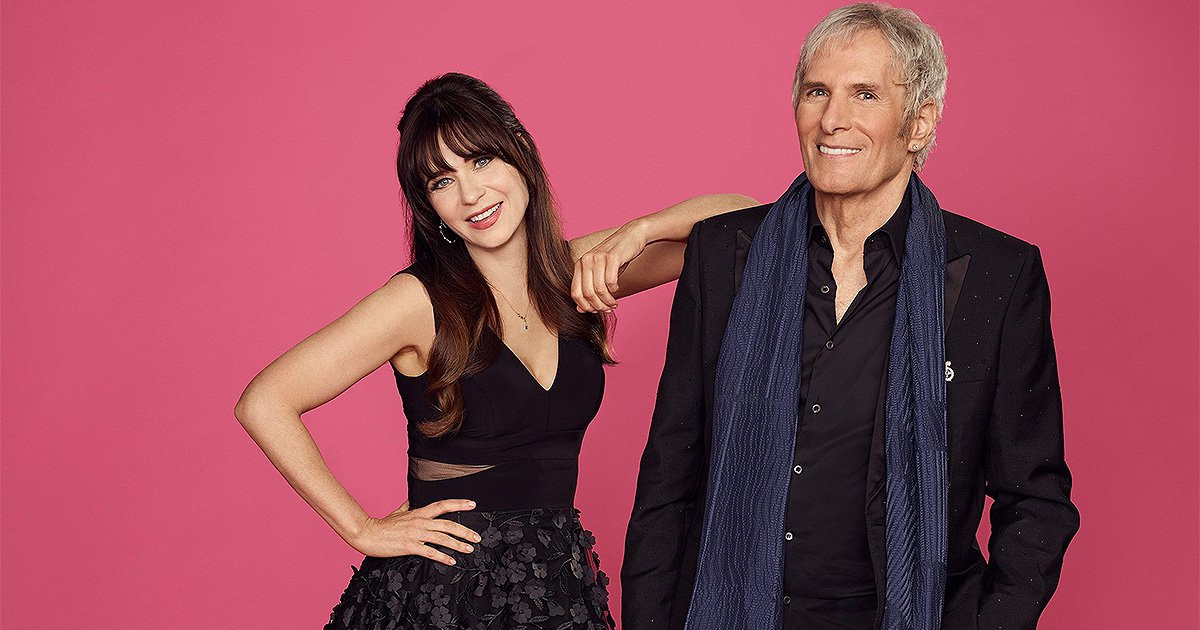 The Dating Game is heading back to ABC but this time it’s going to have a fun, celebrity twist of the blind dating show.

New Girl star and iconic musician Michael Bolton have signed on to host The Celebrity Dating Game, which will bring back the classic show format in an eight-part series.

According to ABC, the show will ‘offer a wry wink at modern dating with a roster of celebrity singles in their pursuit to find love.

‘Offering a spin on the classic dating show, the celebrity guests will remain a mystery as one lucky suitor is chosen from a hidden panel of three bachelors and/or bachelorettes based on their answers to the celebrity’s questions.’

The statement contined: ‘Suitors will have the opportunity to guess the secret identity based on clues, questions and special parody performances by host Bolton.’

Sounds like the How Am I Supposed to Live Without You singer will be bringing back the parody version of himself that SNL fans couldn’t get enough of thanks to the Lonely Island’s Emmy-nominated video, Captain Jack Sparrow.

The Dating Game inspired the format used on Blind Date in the UK (Picture: Channel 5)