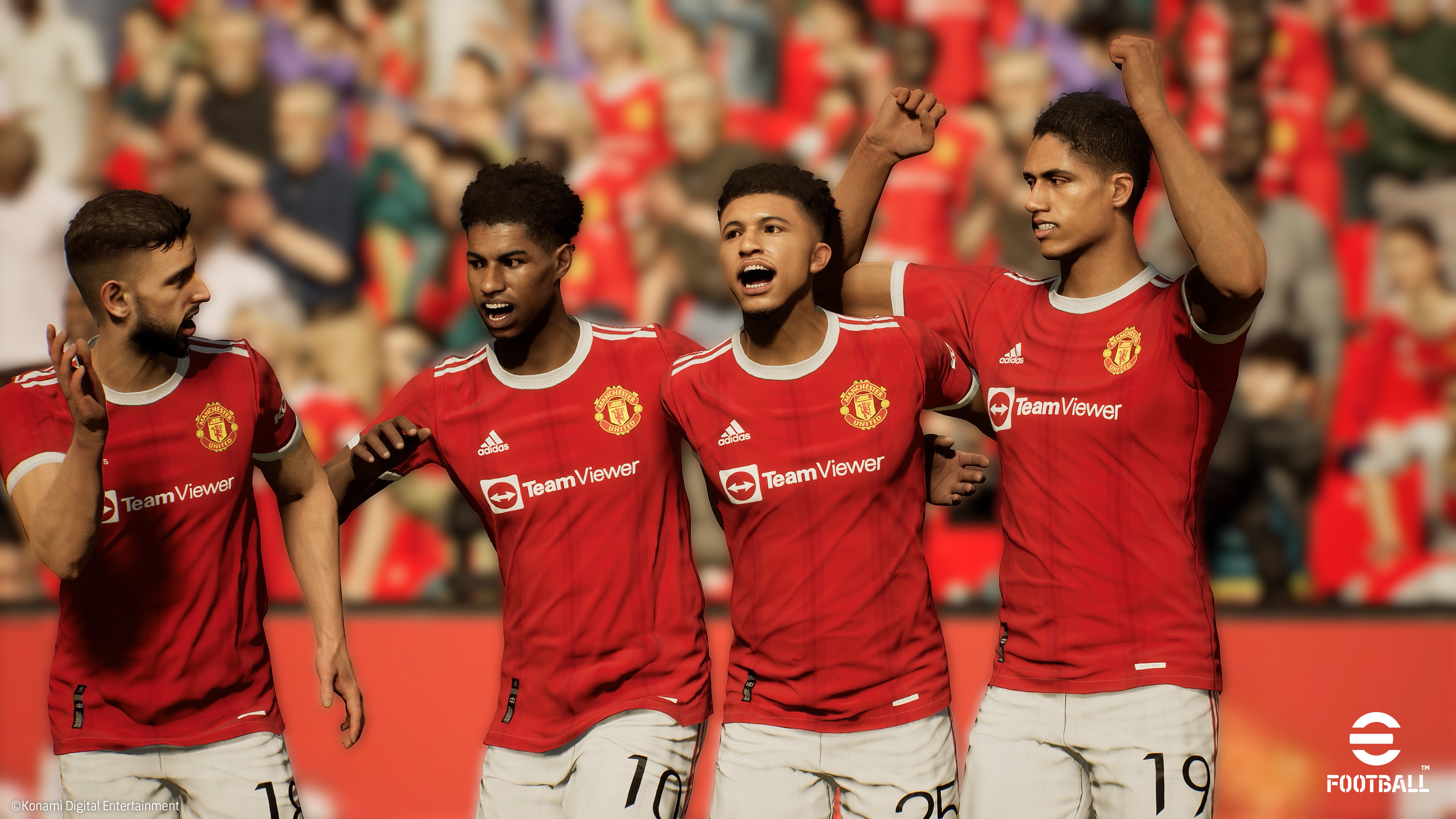 eFootball will be updated in response to player feedback (pic: Konami)

Konami’s PES replacement eFootball will boast plenty of intuitive new features, but some of them won’t be included at launch.

With the Pro Evolution Soccer name now dead and buried, Konami’s eFootball needs to bring its A-game if it hopes to compete with FIFA. Fans were able to try out a beta last month, and now Konami has shared details on some of the new gameplay mechanics.