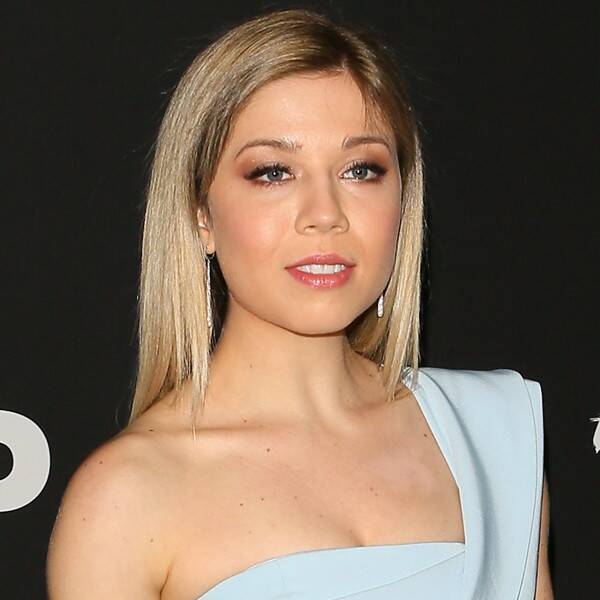 Although iCarly fans continue holding out hope that Jennette McCurdy will change her mind and return for the show's upcoming revival, they'd be well-advised not to hold their breath.

Jennette, who now hosts the podcast Empty Inside, played Sam Puckett for six seasons on the Nickelodeon show that signed off in 2012, and she later reprised the role on Sam & Cat opposite Ariana Grande. During her recent podcast interview with Anna Faris, Jennette confirmed she considers herself done with acting, and revealed she is not particularly proud of her previous shows.